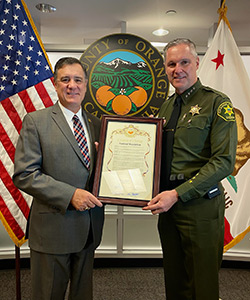 (Santa Ana, California) January 25, 2022 – Today, Orange County Supervisor Donald P. Wagner brought forward a Resolution, which was supported by the Board of Supervisors, to address the growing Fentanyl crisis.

“I want to thank Sheriff Don Barnes for calling attention to an exploding problem in Orange County and throughout the United States. We must all work together to bring attention to this issue at the State level,” said Supervisor Don Wagner. “Today’s drugs are laced with lethal fentanyl. Current legislation is too lenient. It’s killing children and others who may not even know it is in the pharmaceutical drugs they are taking. If a drug dealer sells fentanyl and it kills someone, that person should be charged with murder, and the State should treat it as such. I encourage all our cities to adopt similar resolutions, as we have today, making Orange County a model for the State on drug awareness and prevention.”

The Orange County Sheriff’s Department continues efforts to interdict and seize illicit narcotics.  From 2017 to 2020, Sheriff’s narcotics teams seized 388 pounds of fentanyl.  These seizures potentially contained 88 million lethal doses and had a total street value is $43 million.  Each dose taken off the street represents a potential life saved. The County of Orange also recognizes the Drug Enforcement Agency, which launched a public campaign, “One Pill Can Kill,” to raise awareness that pills purchased outside of a licensed pharmacy are illegal, dangerous, and potentially deadly.

“I appreciate the support from Vice Chairman Wagner for bringing this item forward. If not for COVID, the public health crisis we would be facing nationwide is fentanyl. The numbers continue to increase and it’s not getting any better,” said Sheriff Don Barnes. “My department has prioritized the fentanyl issue and we continue to sponsor legislation to fight this growing and deadly epidemic.”

One change in the law can help, and the public can help too. Currently, State legislation does not traffic fentanyl by weight in the same class as heroin or cocaine, even though fentanyl is 50 times more potent than opium. Please contact your local representative at https://findyourrep.legislature.ca.gov/ and ask for fentanyl enhancements to be increased for the safety of our community. 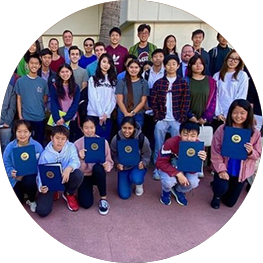 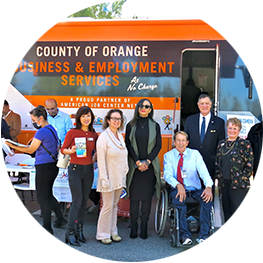 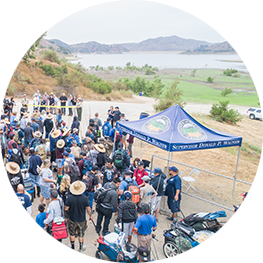 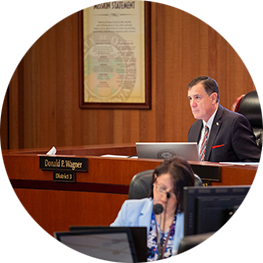